1992 I received my BA in the History and Philosophy of Science from the University of Illinois, Urbana-Champaign.

1996 Began teaching in Korea at BCM Academy in Pusan.

2001 Served in the U.S. Peace Corps as a Secondary/Tertiary Education/Community Development Volunteer, Republic of Georgia

2003 Returned to Korea to teach at the academy and primary and secondary education. 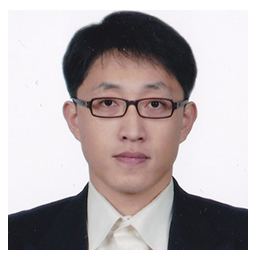 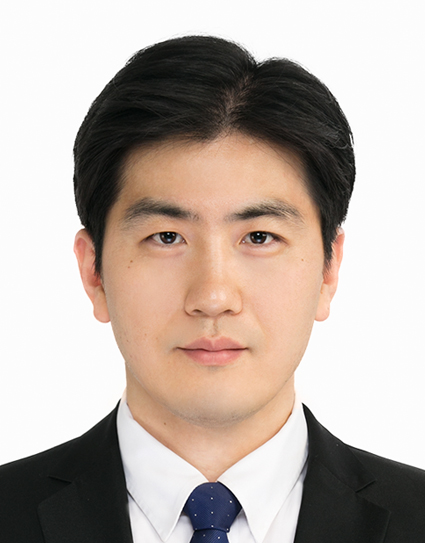 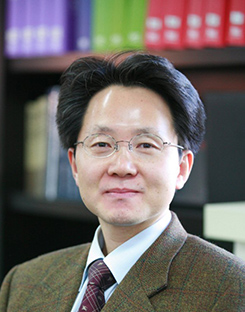 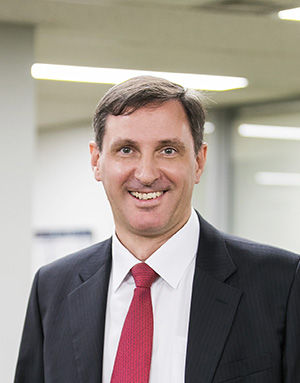 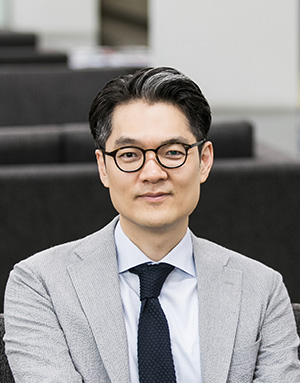 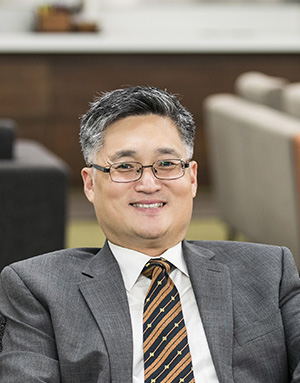 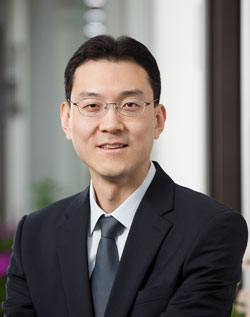 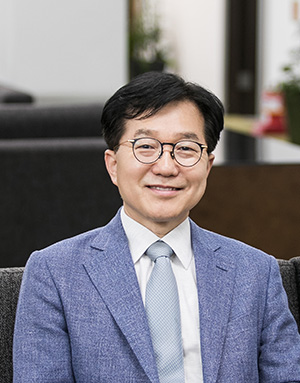 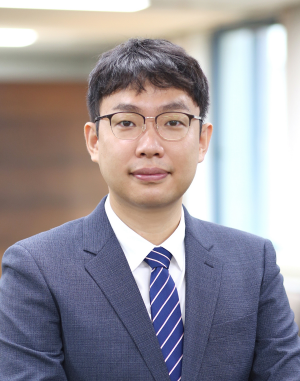 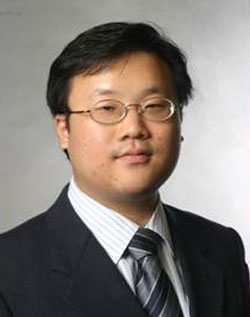 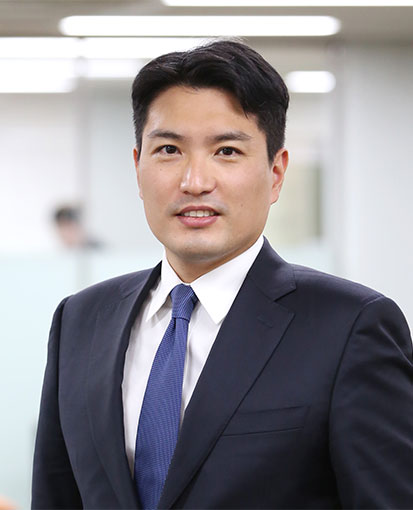 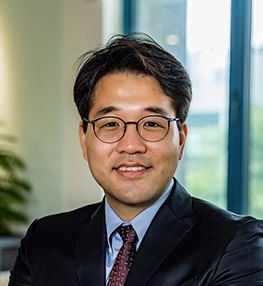 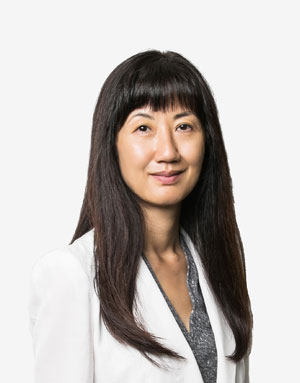 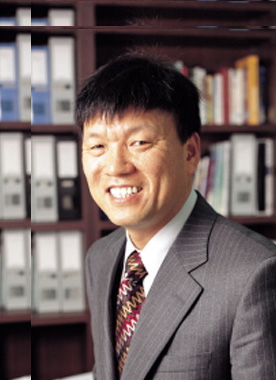 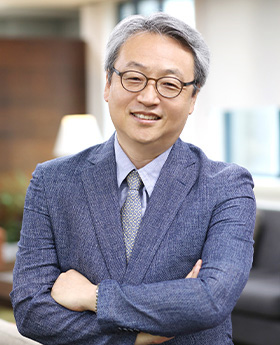 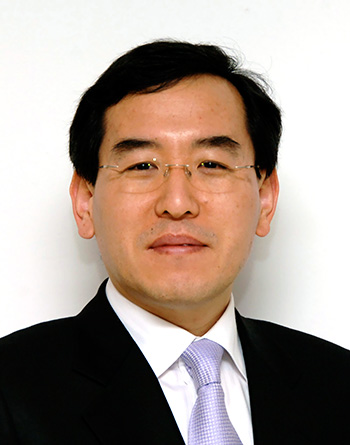 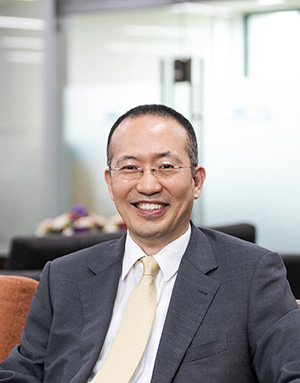 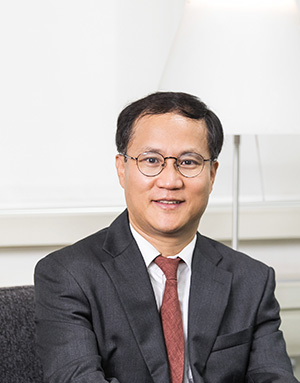 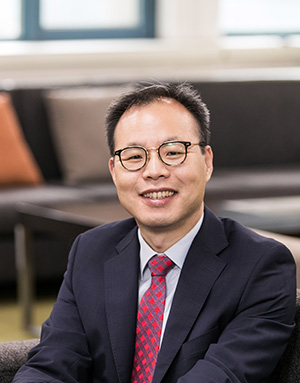 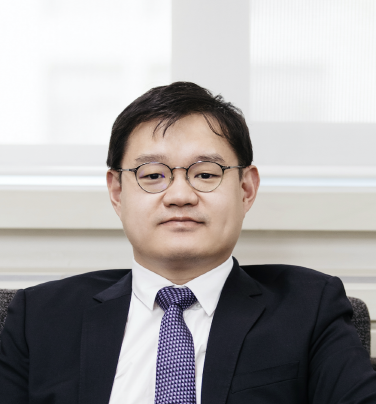 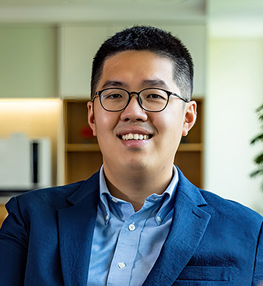